MAREA Foundation also supports existing ministries and start ups. We thank you for your support. 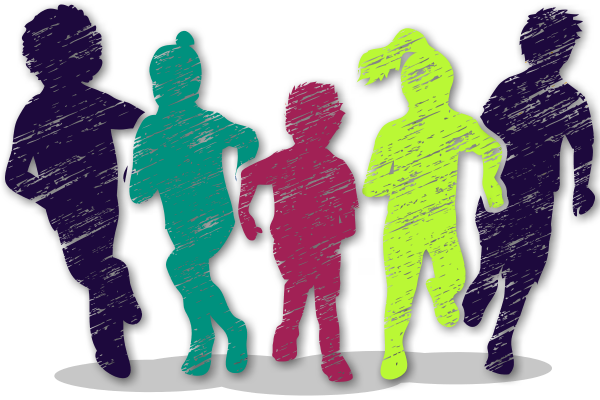 8 years ago, Thorn was a vision with a mission statement: Thorn drives technology innovation to f...read more

Decoding the language of child sexual exploitation: Acronyms to know
on Tue, 06 Oct 2020 19:50

There’s no question that talking about this issue is extremely difficult. But to make progress it...read more

From TED to Today “Determined and nervous. In equal parts.” This is how Thorn CEO Julie Cordua de...read more

In the year 2000, just about half of all American adults were online. Today, nine-in-ten adults u...read more

Have you ever been stopped in your tracks and humbled to know you played a small part in somethin...read more